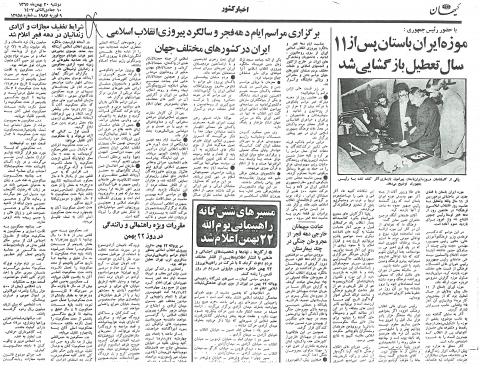 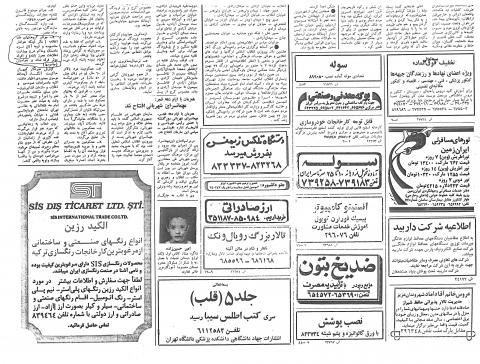 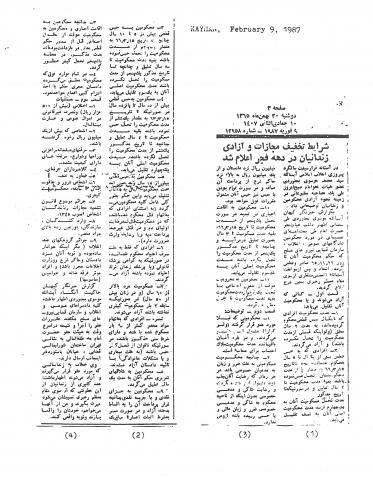 On the threshold of the eve of the anniversary of the victory of the Islamic Revolution, Ayatollah Seyyed Mohammad Mousavi Bojnourdi, a member of the Imam’s Amnesty Board, in a press conference this morning gave some explanations regarding the conditions of the release of the prisoners and detainees…..

1. Embezzlement of (more than 500,000 rials) and illegal seizure of public property and looting of the Treasury.

2. [Bribery by] persons who have received more than one million rials in bribes.

3. Armed robberies, highway robberies either on the highways or secondary roads, thefts with aggravated quality.

6. Stabbers with the history of criminal activity and conviction.

7.  Criminals who are subject to the law of aggravated punishment of kidnapping, which was ratified in 1345.

9. Crimes of the anti-revolutionary groups (unless they are simple supporters and their repentance is proved to the prosecutor, Sharia judges and the Ministry of Intelligence) and the influential people of the perverse sect and the spies.

HRANA: More pressure on Baha’is; refusing to provide national ID cards to them

HRANA: Violations of human rights of Baha’is in Esfand 1391