Baha'is not qualified to be recruited in government offices 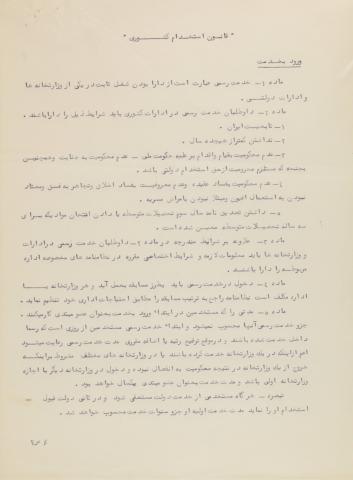 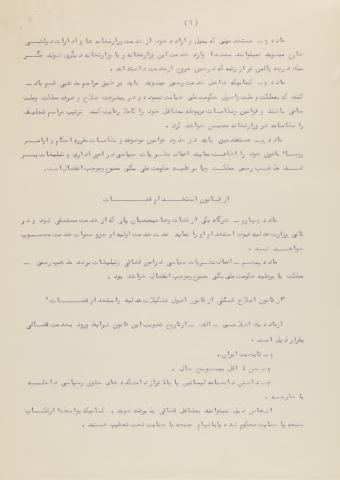 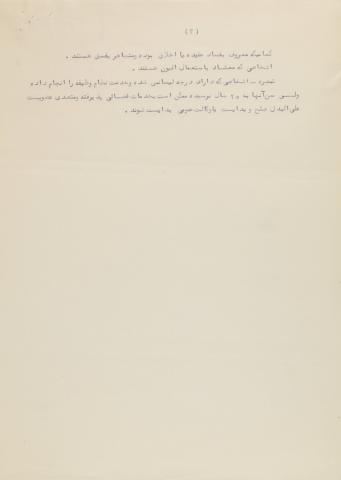 The Law of National Employment

Article 1 – Official employment is defined as having a permanent position at one of the Ministries or Governmental Departments.

Article 3 – In addition to the qualifications listed in Article 2, applicants for departments and ministry positions must have the necessary knowledge and qualifications stated in the particular bylaws of the relevant department.

Article 4 – Entry into official service must be carried out through a competitive process and each ministry or office is required to develop bylaws regarding the competition process relevant to its administrative needs.

Article 5 – The initial probationary period of service as a beginner will not be counted as official service. The official service of the employee begins on the day that they officially enter service. That is the date that will be considered for promotion or a raise in their wages, whether they have served in one ministry or various ministries, provided that leaving one ministry has not been due to being terminated and the entry into the other ministry has taken place with the permission of the previous one. The duration of the probationary period is one year.

Amendment – If an employee is laid off from government service and is later accepted by the government as an employee, the earlier period of service will be counted in the total years of service.

Article 6 – Employees who leave their service at the ministries and government offices of their own choice and accord, are not allowed to re-enter service for the same ministry or another ministry, unless they accept to be demoted to a lower rank than that which they had at the time they left.

Article 8 – Employees must obey the regulations, rules, and orders of their superiors. Any attempt to advance political views in administrative matters, or any propaganda against the official religion of the country or against the government is completely prohibited and will be a cause for dismissal.

From the Law of Employment for Judges

Fourth Article – Whenever one of the judges or officials is laid off from service and another justice ministry accepts him/her as an employee, his/her initial employment will be counted towards his/her years of service.

Fifth Article – Any attempt to advance political views in administrative matters, or any propaganda against the official religion of the country or against the government is completely prohibited and will be a cause for dismissal.

From the Reform Act, a in part from the Law of Principles of Justice Administration and Employment of Judges

From Article One- A- As of the time of passage of this Law, the requirements for entering judicial service are as follows:

Individuals who are known to have corrupt beliefs or behaviour or engage in corrupt acts.

Individuals who are addicted to illicit drugs.

Amendment – Individuals who have obtained a Bachelors’ degree and have completed military service but are not yet 25 years of age may be accepted for judicial service and take on proxy membership in provisional settings or act as provisional public defenders.

Form for undertaking not to engage in any Baha'i activity

Question about applicants' religion in application forms to renew, extend or reissue passport for Iranians abroad

Applicants asked to state their religion in Questionnaire for Student Transfer

Questionnaire for families of deceased Baha’is

Questionnaire of Post Bank of Iran to identify Baha’i workers